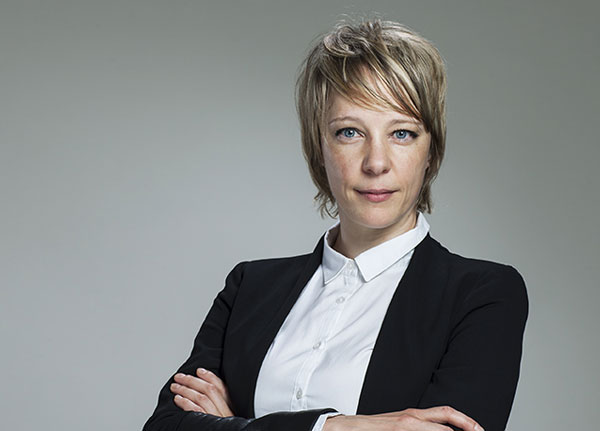 Ivana Ajdanić commenced her professional career in 2000. Having previously worked for another commercial law firm in Belgrade for fourteen years, she joined Prica & Partners in 2014. Since then Ivana has been engaged as a member of the corporate team in major M&A projects and has conducted several legal due diligence procedures. In addition, in one of the largest restructuring projects in the region up to date, Ivana was key adviser to Mercator, a leading retailer, regarding debt restructuring of both their Serbian and Montenegrin subsidiary within wider group debt restructuring, including negotiations with a number of banks and international financial institutions.